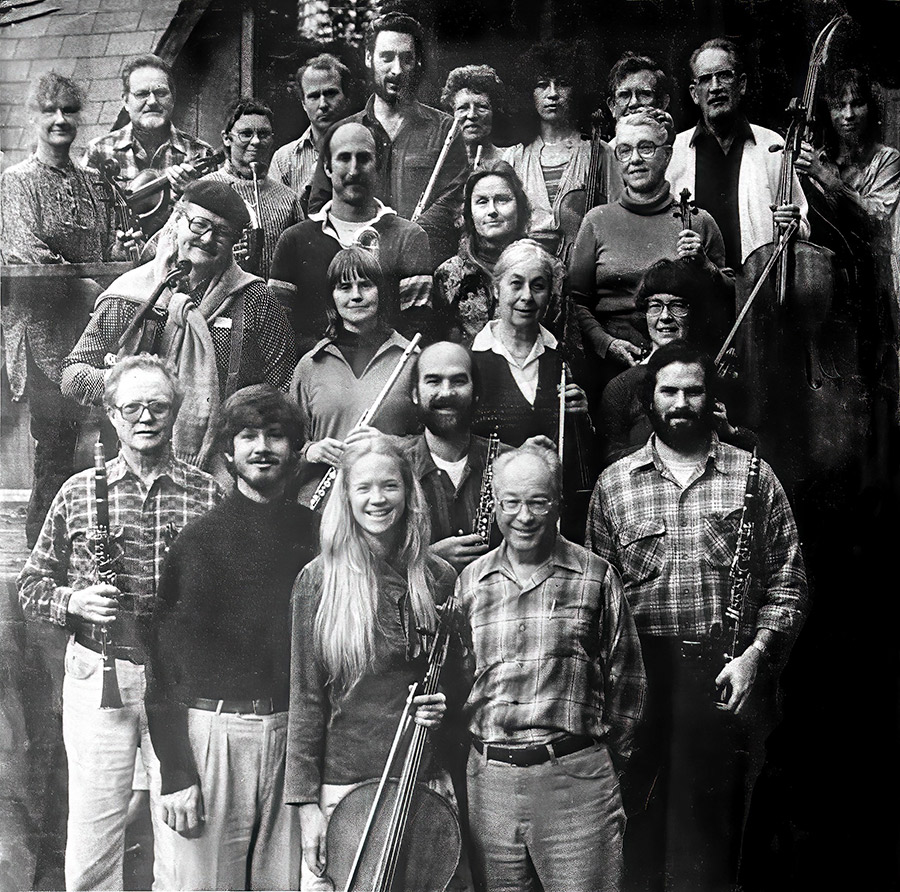 Symphony of the Redwoods has been bringing live classical music to the Mendocino Coast since 1983. During this time, the Symphony has evolved from a small community ensemble into the outstanding orchestra it is today, attracting fabulous musicians and world-class soloists. With his commitment to musical excellence, Conductor Allan Pollack has energized musicians and audiences alike and has played a significant role in developing and sustaining musical life on the North Coast.


Symphony of the Redwoods

1983–1988: 2-4 concert sets per season conducted by Tyler Lincoln, Walter Green, and Allan Pollack, including collaborations with the College of the Redwoods Chorus, directed by Carolyn Steinbuck.

2002–2010: Symphony of the Redwoods Youth Programs for young musicians throughout Mendocino County:

2018-present: Bring-a-Parent Program encourages parents to bring their children to Symphony concerts, with every adult accompanied by a student 18 years or under admitted at no charge.