VIVIAN CHOI is internationally regarded as one of the most gifted pianists of her generation, lauded for her extraordinary artistry, musical intelligence and expressive intensity. Hailed by Fanfare as "an exemplar of the modern global pianist," she is in demand for the depth of her musical insight of a wide-ranging repertoire, from classical to contemporary works.

Since her debut performance at the Mostly Mozart Festival at the Sydney Opera House at the age of 12, Vivian Choi has toured extensively throughout Australia, New Zealand, Europe, North America and Asia. She is the recipient of several prestigious honors, among them the New South Wales Premier's Award for Excellence in Music and the Australian Guild of Music and Speech for Outstanding Achievement. For her contributions to the arts, Ms. Choi was awarded the title of 2003 Achiever of the Year by the Australian-Korean Cultural Council, and, most recently, was honored with the Dame Joan Sutherland Fund grant from the American Australian Association. 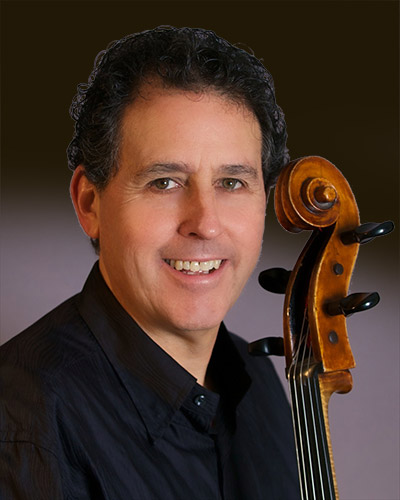 STEPHEN HARRISON, cellist, has been on the faculty at Stanford University since 1983 when he returned to his native Bay Area to become cellist of the newly formed Stanford String Quartet. His performing life has combined chamber, solo and contemporary music. During his fourteen years with the Stanford String Quartet, he recorded and toured internationally with a number of works commissioned for the ensemble, including those by Pulitzer Prize winning composer William Bolcom, Ben Johnston, and Donald Crockett.

In 1998, he co-founded the Ives Quartet and continues performing, recording (on the Naxos, New World and AIX Entertainment labels) and teaching with that ensemble in the Bay Area and around the US. In 2014, the IQ transformed into the Ives Collective. Stephen and his wife, Susan Freier, are co-artistic directors of the multi-faceted ensemble. 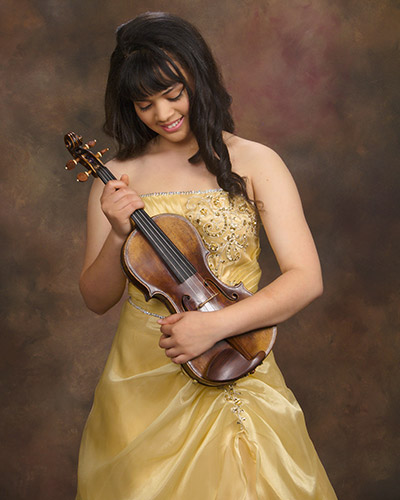 Award-winning violinist ANNELLE KAZUMI GREGORY is a laureate of international competitions, virtuoso violinist, and recording artist. She is 1st Prize & Audience Choice Award winner of the 2017 National Sphinx Competition and a Laureate of the 2013 Stradivarius International Violin Competition. Her most recent project was the release of the first-ever CD of Sergei Rachmaninoff's complete violin/piano works, recorded with Russian pianist Alexander Sinchuk (Bridge Records 2017). The CD has received international acclaim and aired on radio stations across the US and Europe. She also recorded two pieces that were dedicated to her with concert organist Carol Williams on Williams' CD, Just Carol – Compositions.

Harvest Market, Fort Bragg or Out of This World, Mendocino

also available at the door.